As part of its initiatives to internationalize the nation’s higher education system, the University Grants Commission on Thursday solicited comments, recommendations, and input on draught regulations on the establishment and management of campuses of foreign universities in India.

The UGC’s Setting up and Operation of Campuses of Foreign Higher Educational Institutions in India) Regulations, 2023 aim to facilitate the entry of foreign higher educational institutions into India.

Prime Minister Narendra Modi’s Government is working to reform the highly regulated education system in order to make it cheaper for Indian students to earn foreign degrees and to promote India as a desirable study destination worldwide. Additionally, the measure will make it easier for foreign institutions to reach the nation’s young people.

Despite producing CEOs for firms like Microsoft Corp. and Alphabet Inc., India’s institutions and colleges consistently do poorly in international rankings. To become more competitive and close the expanding gap between college curricula and market demand, the nation must expand its education sector. According to the Global Talent Competitiveness Index of 2022, which assesses a country’s capacity to develop, entice, and retain talent, it now holds the 101st place out of 133 countries.

Some universities have already formed alliances with Indian educational institutions, enabling students to do some of their coursework there and finish their degrees on the main campus abroad. The current action will encourage these foreign universities to open campuses without collaborating with local organizations.

The final version of the University Grants Commission bill will be submitted to the parliament for approval prior to becoming law. 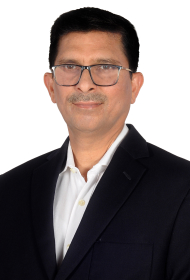 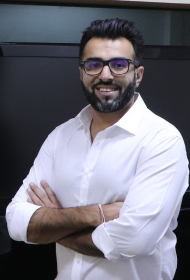 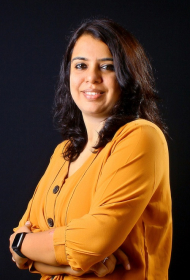 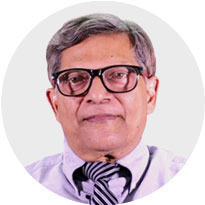 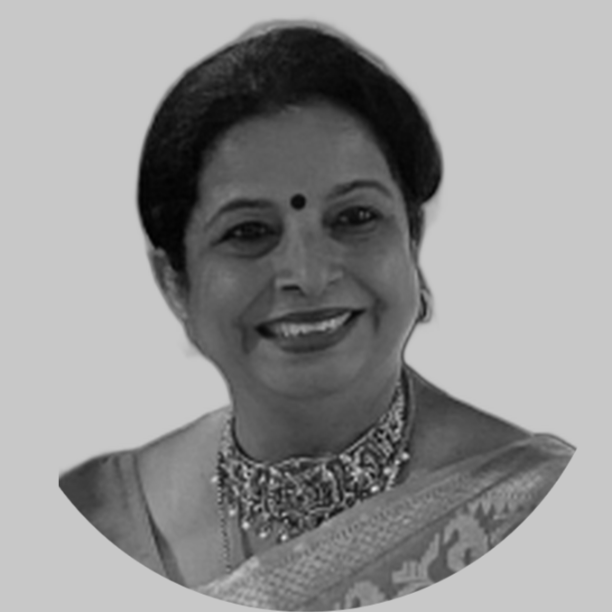 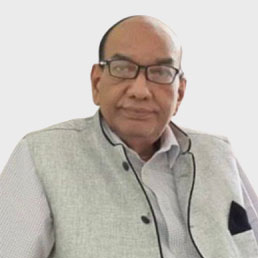 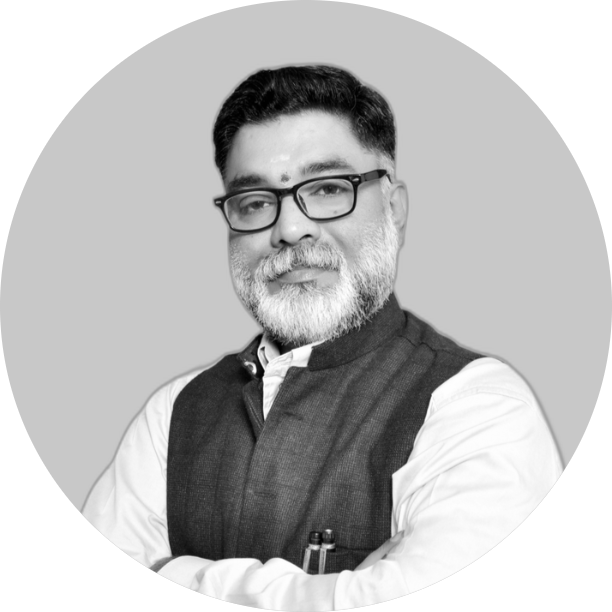 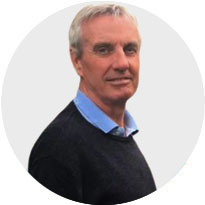 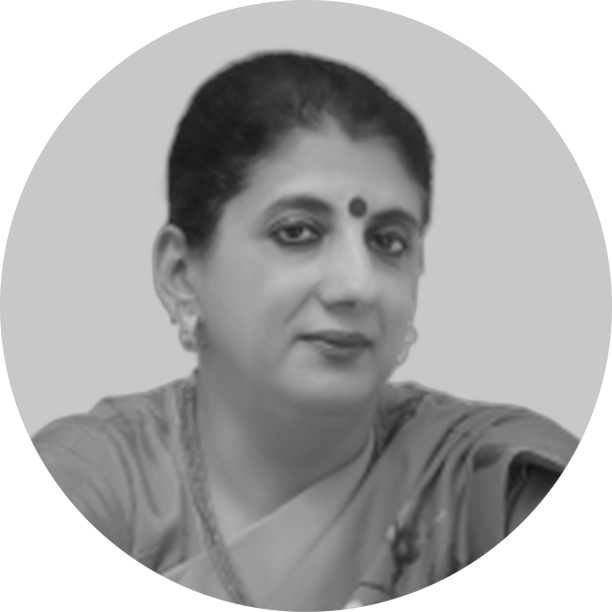 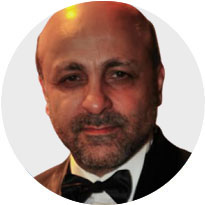 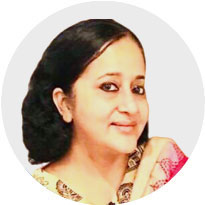